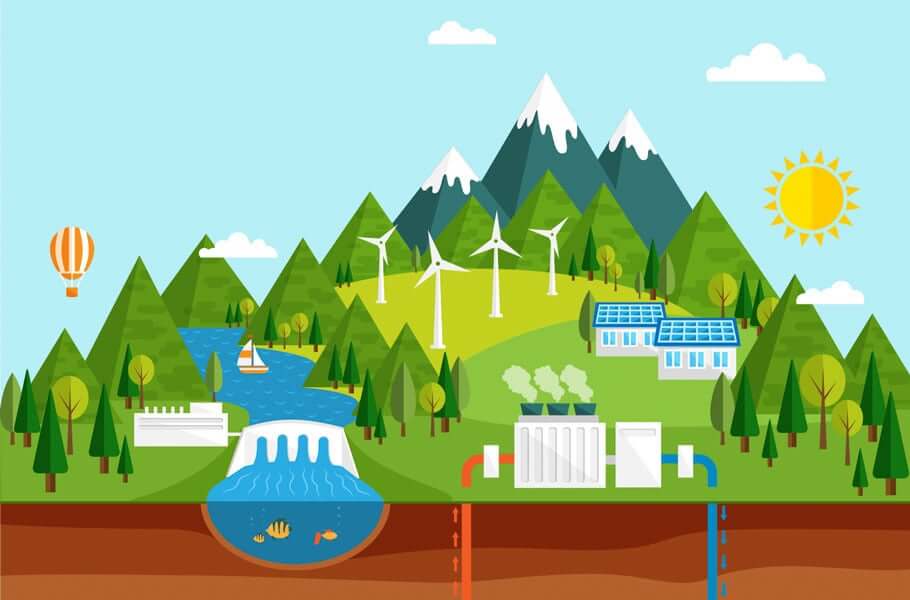 Renewable energy sources have been integrated to the power systems at a very high pace because of environmental
sustainability and low toxic emissions associated with them. Fortunately, various governments are encouraging
renewable energy sources by providing operational and financial incentives to the power producing companies.
Thus, to optimize the operation strategy of such a resource, i.e. to maximize the profits, is of prime interest to the owner. Technology-wise, windmill power plants are getting more advanced day-by-day. However, due to the uncertainty of wind forecast, the output is hard to predict. This makes the dispatch of windmill power very difficult, and therefore an auxiliary energy storage system is sometimes used to address this issue.

Wind-hydro plant’s operational strategy is optimized for obtaining maximum profit. Energy is stored in a water reservoir, which is used accordingly, to maximize the operational profit. An hourly wind forecast of next 48-hours, is used to determine the usage of each component of power plant. Forecasted windmill power is stochastic in nature, so two techniques, stochastic programing and Robust Optimization, (RO) are used to determine the operation strategy of wind hydro power plant. It is presented that RO does not require the definition of scenarios or distribution functions for the uncertain data.

Research in this field has produced a number of options for the controllability of output of wind farms, ultimately
resulting in participation of such power plants in energy markets. The daily operational strategy of wind-hydro
power plant is investigated where stochastic characteristics of windmill are dealt with Monte-Carlo simulations. Long term economic feasibility is studied for similar coordinated power plant. Marketing aspects of such power systems are presented.

A wind hydro facility is considered in which a windmill park is augmented with an elevated water storage reservoir, a water-pump and a hydro-generator. This addition results in multifold benefits:
1) to store water in low price periods, so that it can be sold during peak hours, resulting in more profits,
2) to store water during wind storm, making it viable to use in time durations when less wind is available. This water storage will act as a complementary energy source which assists in meeting any contractual commitment with the system operator.

To control the power production of windmill farm, a hydro system is incorporated with the wind farm; 1) it consists of a water pump station that elevates water from a source to an upper water reservoir for storage using windmill power. 2) A mini hydro generator which can utilize this stored energy to generate power. Instead of using these two machines, reversible hydraulic pump/turbine can be used, which can perform both the pump storage and generation tasks.

This approach helps in increasing daily profit of the wind hydro facility, in addition to reduction in power output fluctuations which are present due to uneven wind-power profile. The power output is restricted to be in a limit prescribed by network restrictions and contractual obligations. The correlated optimized operation of such power system also results in reduced losses in which best correlation operation is found by Pearson coefficient

Moreover, it incorporates uncertainties efficiently without significantly increasing the problem size. Profits estimated by RO are compared with the average profits predicted by Monte Carlo simulations (MCS). Operating schedules obtained from both techniques are also analyzed for further evaluation of each technique in this domain. 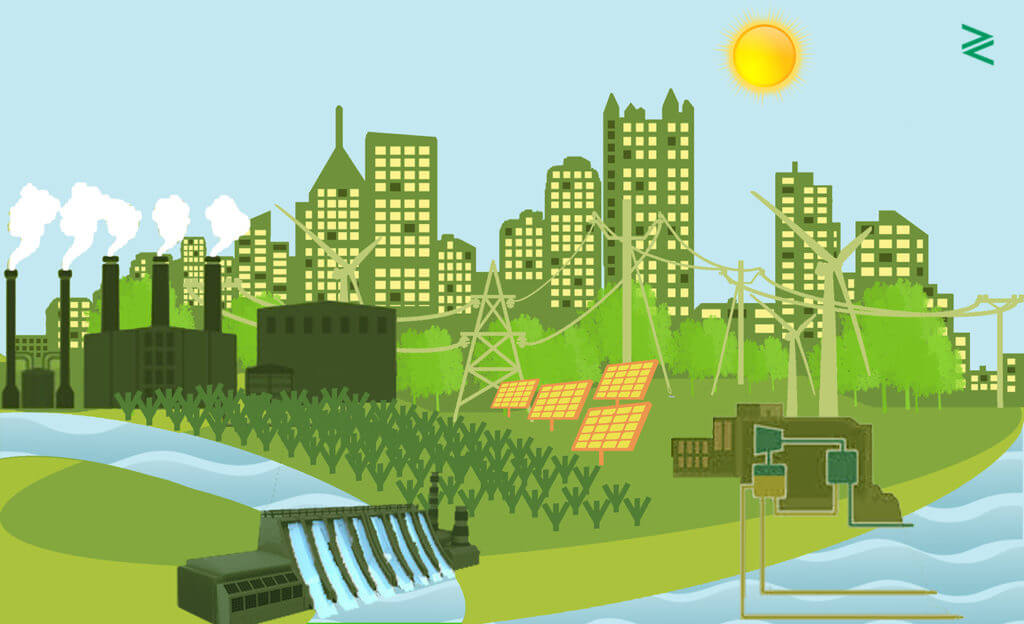 Power plays an important role in today’s modern society, and with increasing power demands, depleting fossil fuels and the growth of environmental pollution worldwide, has helped in the development of Alternative Energy Sources as a way of supplementing our ever increasing energy needs.

The power company Zorays Solar Pakistan covers all types of renewable and alternative energies available, with helpful tips, information, resources and articles, from Solar, to Wind to Hydro Energy helping you to gain a better understanding on how to equip your home with an alternative energy resource.

In this research paper operation strategy of combined wind hydro facility is determined using different optimization techniques. The usage of water storage ability in making the system running smoothly and abided by all constraints is presented. Stochastic wind-power forecasts are used to determine the maximum profitable operation strategy using stochastic programming and robust optimization. It is observed that part of windmill power is consumed by the pump during low price period or network restrictions, whereas, the hydro plant supplies power to meet the lower limit and usually in high price periods to maximize the profits. The results of both techniques are compared, and it is found that although robust optimization gives less profitable operational schedules, but it is more reliable, dependable, involves less risk and computationally more efficient than stochastic programming.