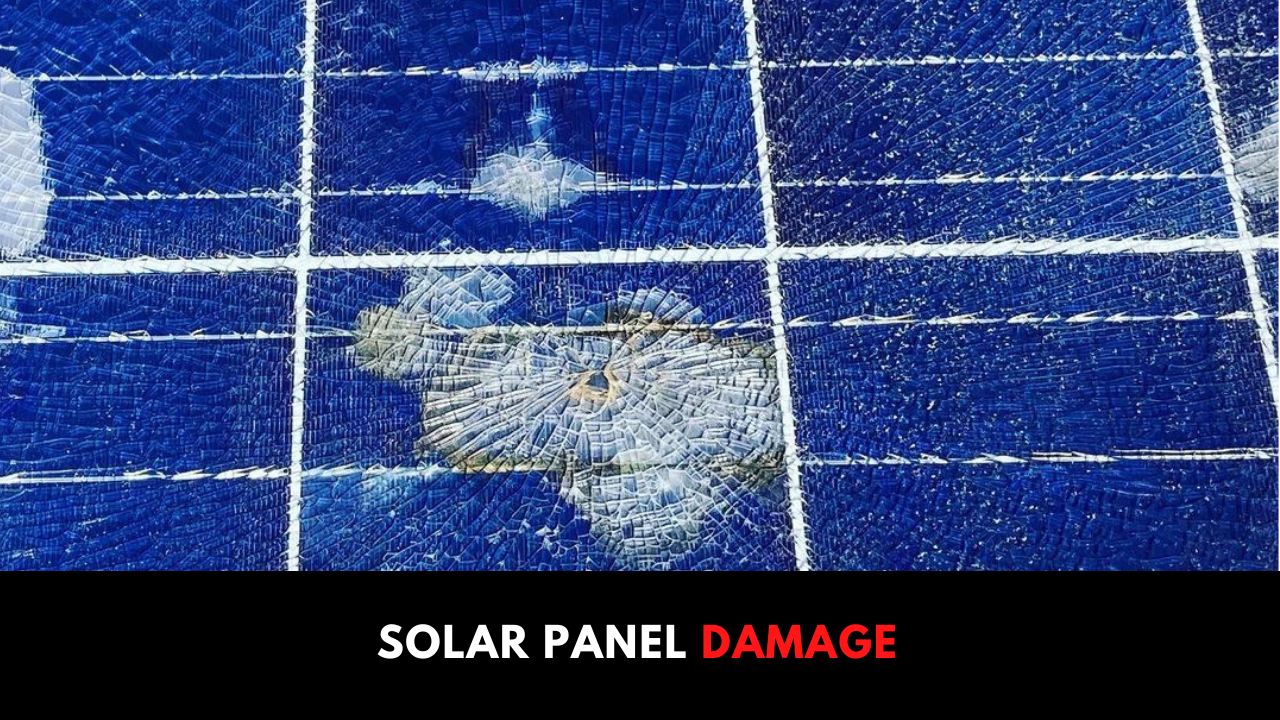 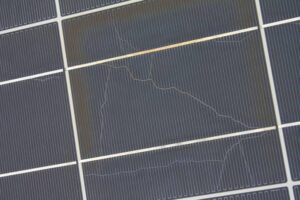 Today, most of the companies pushing themselves as top class are not even licensed with AEDB. And some have not even done their first anniversary. So you cant really predict their far-sightedness. Especially, a customer notices that they create a nuisance and confusion when consulted. This becomes a reason in low-adoption rates of solar energy products. Until we come in and talk with precedent.

Over the period of seven years at the time of sharing this article, we have noticed a common perception that has been introduced in society about the lifetime operation of solar panels. Every technical person claims twenty-five years and a more extended period of operation for a solar panel. But meanwhile, there are several complaints with pictures on social media groups related to the solar field about cracks in cells, snake lines in the cells, and color change of the cells. The technicians and installers are asking for the reasons behind these solar panel problems. What are the possible reasons behind it? How can we solve these problems?

These are the questions most of the technical persons in the solar industry have in their minds.

The most probable reasons for these damages are co-centered solar system consultant and installer. They are responsible for this kind of failure. To some extent, the buyer also plays a role for the sake of occasional money-saving thinking by buying damaged solar panels knowingly. Any how, the reasons behind these failures are temperature, irregular mounting structures, shading, and load miscalculation.

The warmer the solar cells get, the less efficient they are. Solar cells perform efficiently in the cold rather than in an extra hot climate. PV panels are typically rated at 25˚C, which can be extensively different from the actual outdoor climate temperature. The panel output decays by about 0.4-0.5 percent for crystalline cells and about 0.25percent for amorphous cells for each degree rise in temperature above 25˚C. Thus, we can conclude that solar panels become less efficient on hot summer days than before because panel temperature can reach 70 ˚C or above easily. We can see it in the results of practical readings we got in the hot summer days of last year in Multan.

It is a proven practice to chose polycrystalline solar panels for hot climate locations. Their conversion efficiency and less heat energy absorbent quality of blue color cells are the critical reasons for their better performance in hot areas. On the other hand, the monocrystalline panel with dark black color absorbs maximum heat energy inclined. As a result, their temperature gets higher and higher even this rise in temperature damages the cells.

Load miscalculations also play a role in the degradation of cells. The extra overestimation of the solar system makes more solar cells out of supply with the load. These idol cells in sunlight do their conversion job; due to no supply, they cant transfer absorbed energy. This absorbed energy gets to change into heat energy and raises the cell temperature. Thus, extra hot cells get damage.

Though new technologies have shortened the shading effects on solar panel performance, the irregular shading on solar cells causes irregular current production in different solar cells. Despite reducing the number of cell strings by several diodes introduced in a single solar panel, the irregular shading cause irregular current production in different cells of exact string, and this causes hot spots in the cells. These hot spots get worse with time.

The mounting structure is the most responsible part of the life of the solar system. It must be under intense observation from design to installation journey. The weak structure can be a kind of a time bomb for humane and the environment as well. Let if the foundation and structure of the mounting structure are extra rigid and robust. Still, we can’t say it’s a perfect holding stand for solar panels. It should be plain and regular at all points to keep the panel it holds straight and lag-free all along its life. Yeah, there is some elastic factor in a panel structure, but this does not mean that we can bend the panel along the irregular surface of the mounting structure even a few degrees. If we do so at the time of installation, it does not show any problem, but this irregular installation causes damage, crack, and other problems in the solar cells with time.

Related: How to select Solar Cell and Solar Panels Pakistan?

Although there are a number of technical parameters to evaluate the quality of any PV…
Khalid Islam 0
Latest Solar Energy Technology Research
September 10, 2021

The total time from file submission to the relevant Distribution Company is no less than…
Zorays Khalid 2
Latest Solar Energy Technology Research
August 9, 2021

What is lightning arrester? What is its functionating and what materials are used? A lightning…
Khalid Islam 1