There are primarily seven major reasons that unfortunately lead to the abandoning of the usage of Solar Energy when it comes to the discussion of Photovoltaics. First of all, I would like to mention here a recent talk by Dr. Fritz Bohmler of Solarb at Lahore Chamber of Commerce and Industry, he mentioned that about 70 per cent of the German Solar PV Industry business went down the drain with the inception of Chinese Product in EU Markets from year 2010–2013. Hence, as a failing attempt to a so-called revival anti-dumping taxation was levied.

What are the current problems in solar Pv?

The perception itself is killing that Pakistan does not want to opt but in fact Pakistan is failing at the hands of Engineering Opportunists that ruin the market. Why Blackout Occurs and Remedies to Fight Electric Breakdown How Net Metering Works Day after Day for Solar Users 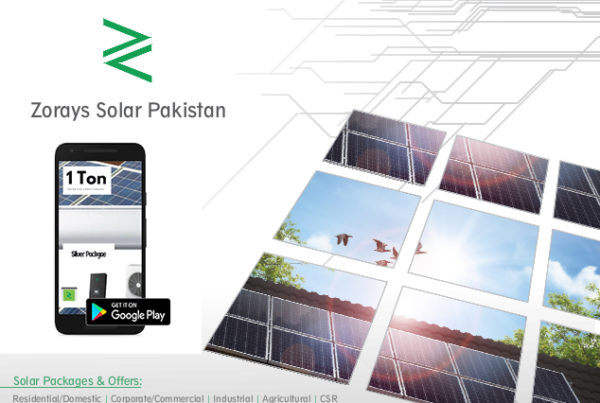