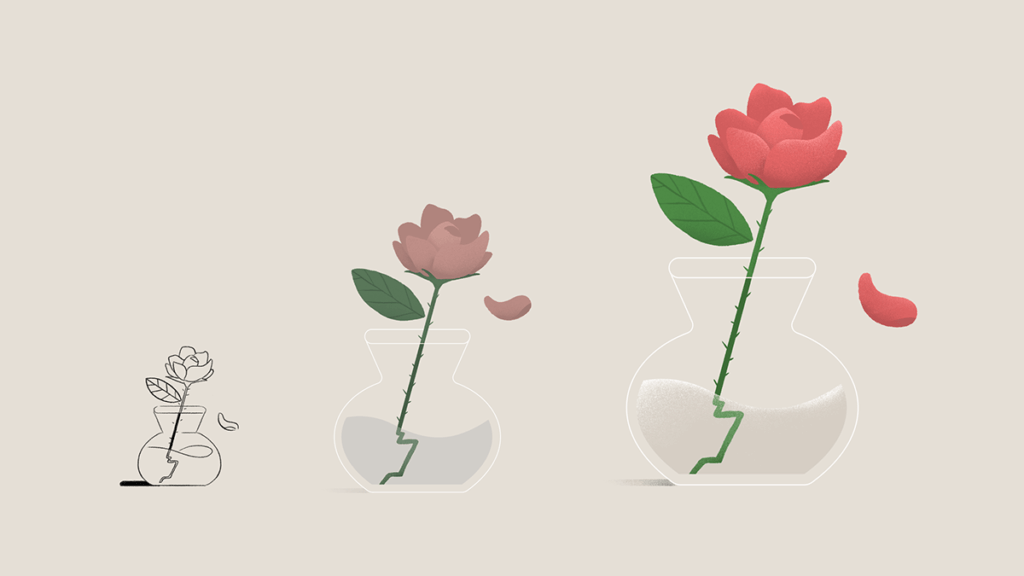 Ever increasing demand of green energy has encouraged the renewable sources to play the pivotal role in power sharing of future power systems, so that not only the cost of per unit energy would be reduced but environmental friendly energy can also be produced. These benefits of such energy resources are accompanied with the drawback of dynamic behavior of power produced by them. Eventually, problems arise in power balance and its quality. Voltage fluctuations become common due to intermittent nature of wind energy. Under this situation, power electronic devices give rise to control methodologies which can propose promising solution to these problems. In present era of magnificent power demand, problems are not restricted to the intermittency of renewables.

Power imbalance in three phase four wire system due to unbalanced load is a major concern for sophisticated power systems. Neutral current, a direct consequence of unbalanced loads, has a deteriorating effect on key components of power system such as induction motors, electric drives and voltage source inverters. Adverse effect of neutral current also includes increased system loss and reduced system efficiency. Moreover, unbalanced line currents result in asymmetric voltage drops in the network, causing an overall reduction in power quality. To resolve this major concern several methods have been used. Three-phase to single-phase static or rotary converter is sometimes used to feed single phase load. Another way to mitigate neutral current is to use rotating equipment to absorb negative sequence component. Three-phase to single-phase transformer is also used to serve this purpose. All these conventional methods are less efficient and costly. With the advent of modern power electronic devices, new solutions are developed to improve power quality and reduce neutral current. Shunt active filter has been used as reactive power compensator to reduce load imbalance. A mixture of several techniques can be used, where active filter is used to redistribute real power, keeping total real power constant, on the other hand, positive, negative and zero sequence components are compensated independently or together.

ES is a power electronic device based on Hooke’s law able to provide electric active suspension functions. It has been previously used for voltage regulation, demand side management and harmonic mitigation. In analogy to mechanical spring, the concept of electrical spring has been introduced. Establishing its basis on the famous Hooke’s law, electric spring provides the support, stability and storage capability as its mechanical counterpart. In the simplest form, ES is a power electronic based device in which a controller provides control signal to an inverter. The waveform of inverter is integrated to the power system in a manner that the whole topology presents the replica of mechanical spring. Electric Spring (ES), a power electronic based device, has been recently developed to improve various attributes of future power systems with high penetration of intermittent renewable energy sources. ES is connected in series with noncritical load to form an adaptive load, known as smart load. This configuration has been successfully used to mitigate voltage and frequency fluctuations, ensure demand side management, and improve power quality. It has also been used to reduce three-phase power imbalance and so the adverse effect of neutral current is eliminated. In this work a novel control scheme, based on run time impedance measurement, is proposed to mitigate neutral current from unbalanced three-phase system. Mathematical analysis is also given and corresponding simulations are carried out to substantiate the theoretical framework. Simulation results show the efficacy of presented technique under various unbalanced loading conditions.

In this research paper about Smart Load, a novel impedance estimation based control technique is developed to drive ES for neutral current mitigation. Concept behind this approach is presented first by mathematical equations and then explained by phasor diagram. MATLAB Simulink based simulations are performed under dynamic loading condition. It is found that proposed control approach is successful in balancing the unbalanced three-phase load. Under dynamic loading, smart load is able to detect the change and respond accordingly. Therefore, a same physical device can be used to perform wide range of tasks including voltage regulation, power factor correction and neutral current mitigation depending on the control algorithm used to operate ES.

Today, most of the companies pushing themselves as top class are not even licensed with…
Sajeel Sohail 0
Latest Solar Energy Technology Research
January 12, 2021

Why Blackout Occurs and Remedies to Fight Electric Breakdown

How Net Metering Works Day after Day for Solar Users

Net metering for solar power has become an increasingly hot topic. While we explained what…
Zorays Khalid 4